Despite Everything tour dates

Despite Everything are four guys from Athens, Greece, sharing stages, mics, inflatable beds and the same passion for long drives and punk rock. They love bands who play songs that make your heart beat faster than it should and strike chords that can rip your eyeballs out, designed to make you walk out of the gig smiling like an idiot..

Since forming in 2009, Despite Everything have played over 600 shows across 30+ countries, including the USA, Canada and Israel on top of countless European tours. They have played many major festivals as FEST in Gainesville, Punk Rock Holiday, Mighty Sounds, Fluff Festival, Manchester Punk Fest, Sick As We Are, Rockwave, Los Almiros.

Following their strong debut album The Dawn Chorus, the band released their 2016 EP Trails on Lockjaw Records, No Reason Records and Cannonball Records.

Trails – Despite Everything – 12″ Vinyl

Laughing in the Face Of 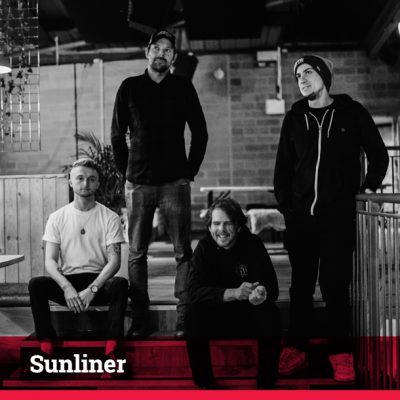