Do you remember what you were doing when Quitters Never Win was first released? Some of us do, but 17 years is a long time! Now we’re bringing you a fresh new version: remixed and remastered, for the first time on vinyl!

“We were very fortunate to record Quitters Never Win with the great Dan Precision (Guitarist of 88 Finger Louie and Rise Against), and he did a fantastic job helping us refine the songs and make the best record we could on the tiny budget we had at the time. 17 years later, recording and mixing technology have come a long way and we felt the record could benefit from some fresh attention. We knew there would be an improvement but I think we’ve all been surprised by how much better it sounds now!“ singer Chris says.

Quitters Never Win was originally released in 2003 by Anti-Flag’s label, AF Records. The album launched Much The Same into tours with Rise Against, Against Me! and A Wilhelm Scream, shows with Bad Religion and Thrice, and a slot on Warped Tour.

In 2006, Much The Same released what was to become their defining record, Survive. Released on Nitro Records the album saw the band build international fandom, however, after feeling the strain of character clashes, Much The Same took a break in 2007.

In 2011, the band reunited to play a one-off show and after 3 more years, they were ready to fully come back and began writing a new album. The punk rock scene welcomed them back with open arms and, after booking one show, it wasn’t long before they had been invited to Groezrock in Belgium and Off Limits in Mexico.

Quitters Never Win has been remixed and mastered by Mark Michalik (The Swellers, We Are The Union, Counterpunch, Fireworks) and will be available on vinyl in 4 variants: 2 available via Lockjaw Records, and 2 others from ‘Thousand Island (CA) and Pee Records (AUS). 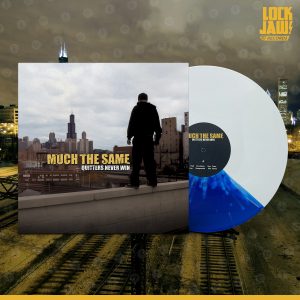 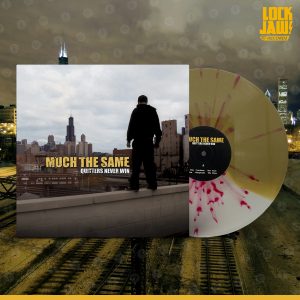 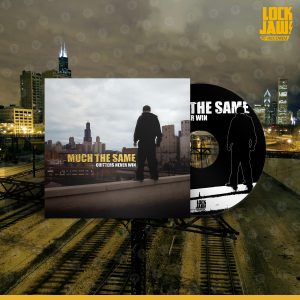 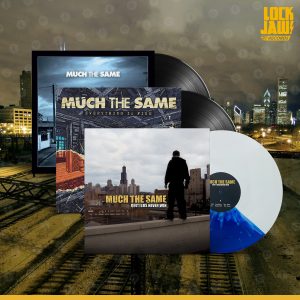 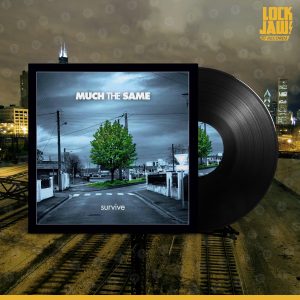