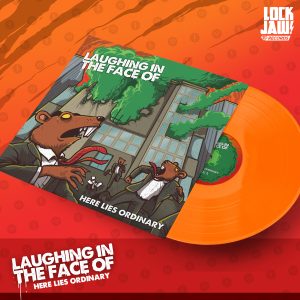 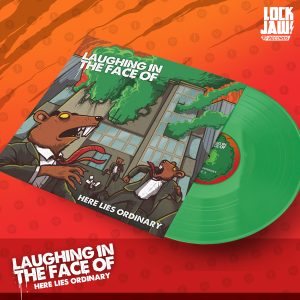 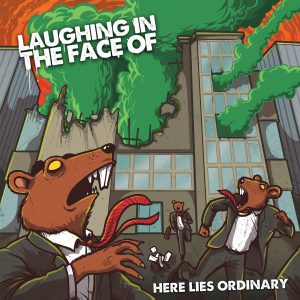 Get the ‘Here Lies Ordinary’ vinyl presented in a full-colour 2-panel sleeve with Lyric sheet insert, smothered in the incredible artwork of Mark Bell Illustration. The wax comes either in Fiery Orange or Gaseous Green or why not have both!

Laughing In The Face of are back! ‘Here lies Ordinary’ is available on both Vinyl and CD format with multiple bundle options for you to grab up.

7 years after ‘The Governor’ EP and nearly a decade from the debut album ‘Lubrication of Social Anxiety’  LITFO are ready to rocket launch their sophomore full-length album ‘Here Lies Ordinary’ into your earholes.

Across the record, LITFO delivers a commentary on the labours of adult life, being trodden down in uninspiring day jobs, working through broken relationships and dealing with the mental health strain that they create. Fueled by coffee they weave the narrative into a whirlwind of dexterous breakneck speed drums, burning guitar riffage and melodic harmonies, taking the LITFO sound to the next level without losing their (unique/classic) sound.

Featuring the three singles, Running with Coffee, Bullshit with a Smile, and Helldweller, the energy doesn’t stop there, turning over nine more tumultuous tracks of raging technical skatepunk.

Steve explains the inspiration behind their upcoming single ‘Helldweller’: “It tells a story of feeling trapped within four walls during a bout of depression. It’s about trying to break out of a cycle and win a fight against yourself by making changes.”

“Sometimes when things are down, you can end up putting unnecessary restrictions on yourself, leading to the feeling of being trapped. At home, at your job, whichever place you don’t particularly want to be in, but find yourself in the most. The daunting feeling of ‘running out of time’ kicks in.” he said.

“Hopefully, combined with self-motivation and help from awesome people around you, you bust your way out of whatever kind of hell you’re stuck in.”

Get the ‘Here Lies Ordinary’ vinyl presented in a full-colour 2-panel sleeve with Lyric sheet insert, smothered in the incredible artwork of Mark Bell Illustration. The wax comes either in Fiery Orange or Gaseous green or why not have both!

Check out the band’s previous works ‘Lubrication of Social Anxiety’ (2011) and ‘The Governor’ (2013) in our store or on most popular digital platforms. Alternatively, grab it all in one GIANT RAT PACK BUNDLE including a rabid t-shirt available in both black or white designed by Dan Allen Illustration.

Birmingham’s Laughing In The Face Of excel in tight melodic hardcore, riddled with hooks, riffs and head-banging breaks. This is fun, fast punk with rock and metal influences, that classic Lockjaw Records sound you know and love.

Formed in the summer of 2002, LITFO have undergone a number of line-up changes and have been on the Lockjaw Records roster since their debut album Lubrication of Social Anxiety, released in 2011. This CD has been greatly received by many, fans and reviewers alike and has become a bit of a must-have amongst fans of the genre. In 2013 the band released ‘The Governor‘ 7’’ honing their signature sound with four new technical tracks. 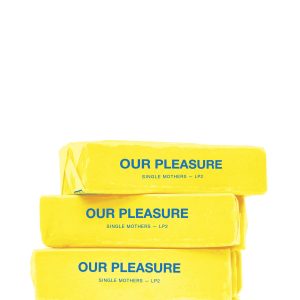 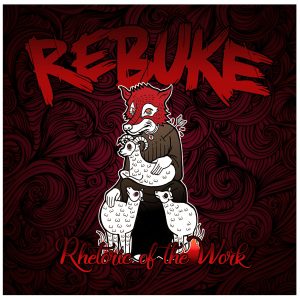 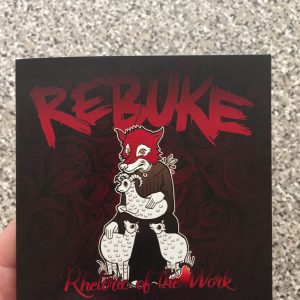 Rebuke – Rhetoric of The Work CD 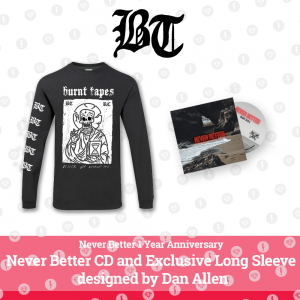 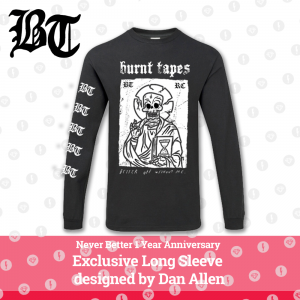 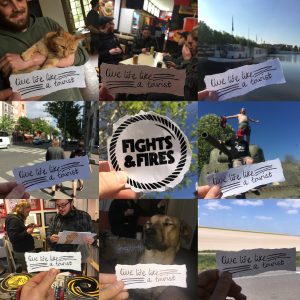 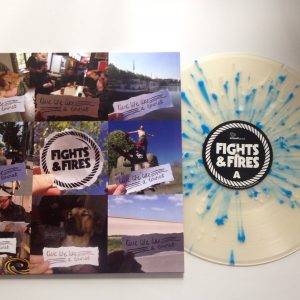 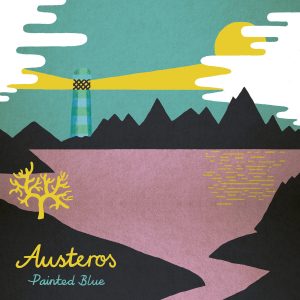 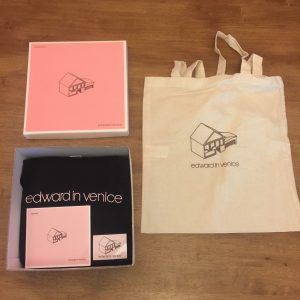 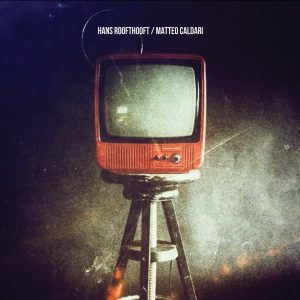 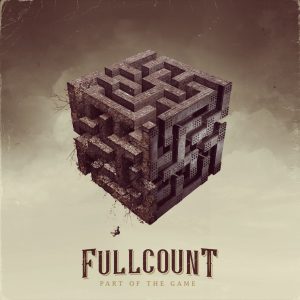 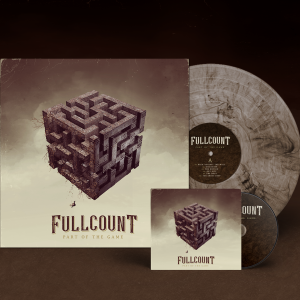 Fullcount – Part of the Game